I’ve always wanted to host a cooking show in my basement.

When I was a child, Food Network was born.  I was a TV-aholic, so I was immediately hooked on the Food Network. Watching such classics as Mario Batali, with his bright orange clogs and gorgeous Italian kitchen, and Alton Brown. At one point and time I thought I might want to be a food scientist because of Alton Brown and “Good Eats”. However, I didn’t want to end up in a lab. I wanted to explain how everything worked! Why does it taste like this? Why is that method the best for cooking? What is happening to my meatloaf while it’s baking?

All very interesting facts to a food nerd like me.

What better way to share all of these facts and my charming personality, than a cooking show! My stepmom and I would talk about how it could be in my basement. We lived in Florida, I’m not sure how basements ended up in the picture. But it made sense.

What a coincidence, I now have a basement.  <–I don’t live in Florida anymore.

I could tape the show during the day and raise my kiddos while I wasn’t taping. I wasn’t afraid of the possibility of someday having kids running around, even at age 10. There would be a set with a window and a fake backyard outside of it, so people would think I was in my real kitchen of course. Like the pros do.

I do not really enjoy talking in front of crowds, so a cooking show in my basement was the perfect recipe for me.

Well, as you probably know, I don’t have a cooking show. I would still love to be a TV personality though. I think I’d be a mix between Alton, Giada and Ree Drummond. Sciency, sexy, and down to earth. 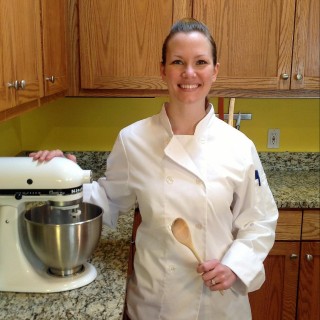 I am a Floridian who loves the snow, a self-taught at home chef, who has been soaking up foodie knowledge since I was about 10. In my previous life, I was a middle school Math teacher. I love building things, big or small. I value health and nutrition; this comes across in my food without being overly bland or simple. Basically, I work out so I can eat cookies and try to use the freshest and seasonal ingredients whenever I can. 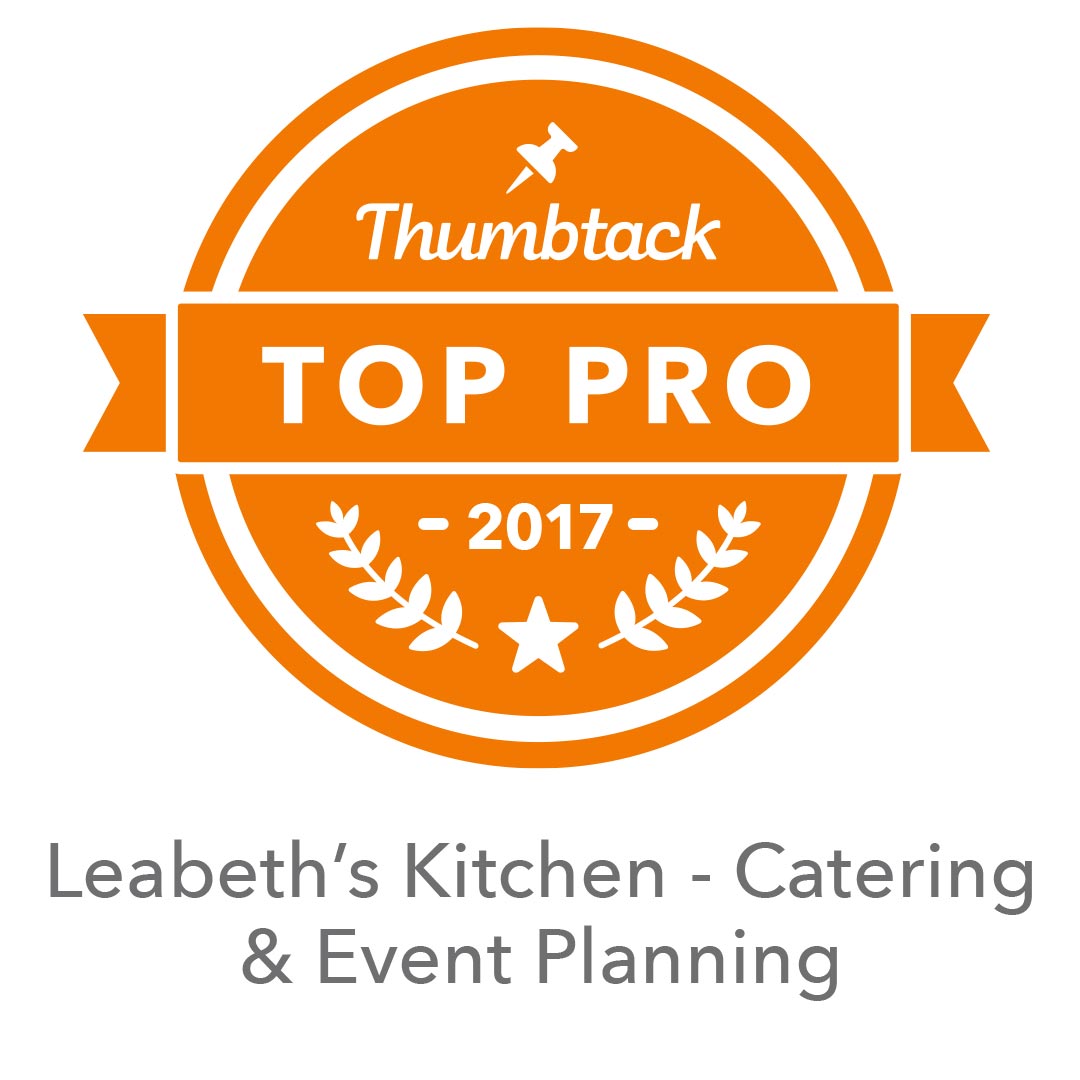 Here’s what people are saying about Leabeth’s Kitchen

Leabeth did a fantastic job of providing a taco bar menu for our party of 40 people. The food was all delicious, lovely presentation, and plenty of it. She was so easy to work with during the planning process. Made great suggestions and offered plenty of options. Arrived on time and picked up the dishes promptly the next morning. I will certainly use her for future catering needs.